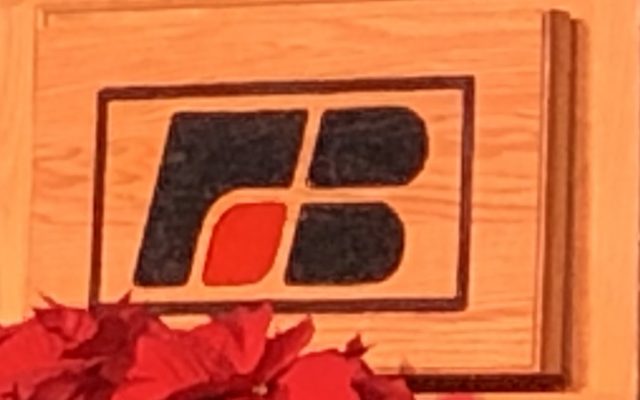 Missouri Farm Bureau has announced Dan Engemann as its new Director of Regulatory Affairs.  Engemann has spent the past five years working in the Missouri Senate, first as a district director for Senate President Pro Tem Dave Schatz and more recently as the chief of staff to Senator Karla Eslinger. Previously, the Hermann native was on the staff of Congressman Blaine Luetkemeyer.  Engemann has served as executive director of the Coalition to Protect the Missouri River, focusing on flood control, navigation, and utilities along the waterway.  He also has experience with the Missouri Soybean Association and Missouri Department of Agriculture.

Missouri Farm Bureau President Garrett Hawkins welcomed Engemann, saying that his knowledge and experience, quote: “will help protect our members from overregulation and make sure their voices continue to be heard for years to come.”  Engemann succeeds Leslie Holloway, who retired December 31st after 26 years of service to Missouri Farm Bureau.