Drought Coalesces Along, North of I-44 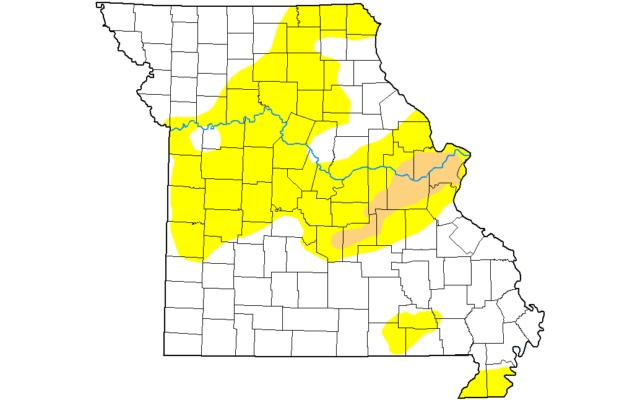 Drought conditions in Missouri as of December 21st, 2021. (The U.S. Drought Monitor is jointly produced by the National Drought Mitigation Center at the University of Nebraska-Lincoln, the United States Department of Agriculture, and the National Oceanic and Atmospheric Administration. Map courtesy of NDMC.)

Several areas in southern Missouri saw relief from drought and abnormally dry conditions after last week’s storms, while areas west and southwest of Saint Louis became even more parched.  The weekly USDA Drought Monitor showed all or parts of 17 counties exiting pre-drought conditions.  That also included a patch of moderate drought that had been on corners of Carter, Oregon, Ripley and Shannon counties for almost three months.

While counties south of Interstate 44 saw improvement, areas along and north of the freeway saw increased drought conditions.  Three patches that developed over the past month are now one large patch, stretching from St Robert northeast to St James, then north into southern Gasconade County.  Nearly all of Franklin, Saint Charles and Saint Louis counties are in the first stage of drought, along with northwestern Jefferson and eastern Warren counties.  3.9 percent of Missouri’s area is currently in drought, while another 38.3 percent remains in abnormally dry condition.  No changes were reported for Northeast, Central, or West Central Missouri. 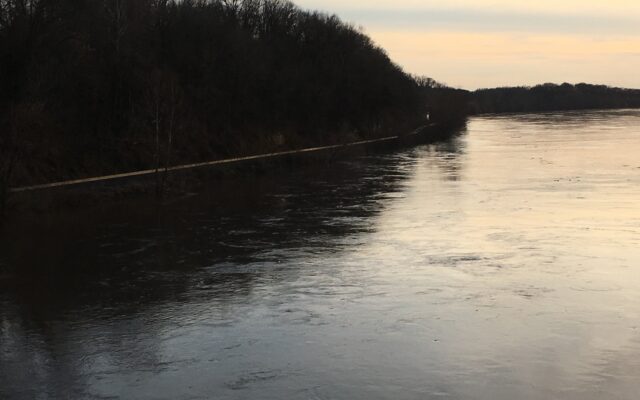 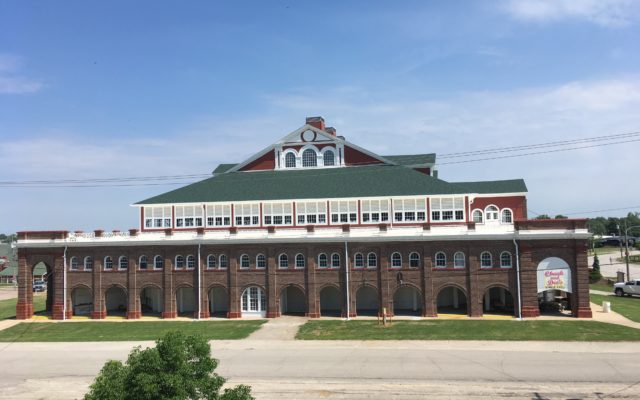 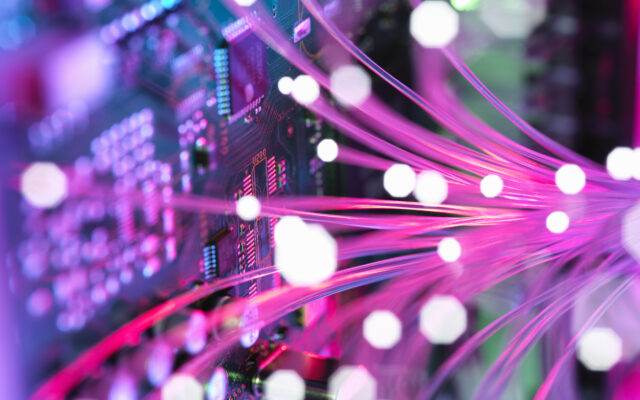