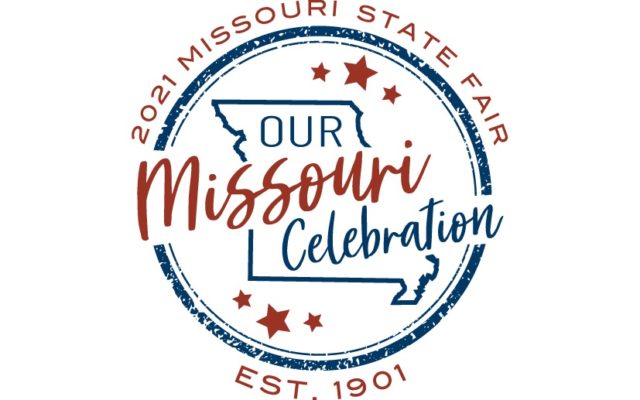 A Bowling Green FFA Member showcased his success Saturday at the Sale of Champions, as his Grand Champion Slab of Bacon netted $4500.  The bacon was prepared by Trent Haas of Curryville.  He says because his family raises and processes their own hogs, it was important for him to learn the process first-hand.

Haas notes that while his family’s farm has a small clientele, they have noticed the difference in their product.

Haas’ bacon was purchased by Ditzfield Transfer of Sedalia and donated to the Missouri State Fair Foundation.

The grand and reserve champion bacon and hams were new to the Sale of Champions this year, having previously been sold during the Governor’s Ham Breakfast.  Missouri Department of Agriculture Director Chris Chinn says exhibitors had been wanting the change for some time.

The addition of the four lots helped propel this year’s Sale of Champions total to an updated figure of $185,948.  Two records were set during Saturday’s sale, including the largest amount raised for a single item, $44,573 for the Grand Champion Barrow exhibited by Connor Keithley of Chillicothe.