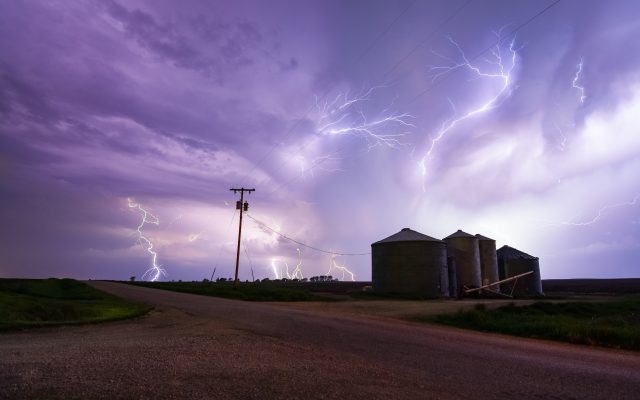 Above-average rainfall for northern and eastern Missouri, along with temperatures averaging 1.6°F below normal, gave the state’s rowcrops a reprieve after weeks of declining condition ratings.  The weekly USDA Crop Progress report indicates just a one-point drop in the percentage of corn rated good to excellent compared to a week ago, at 52 percent.  Corn in poor or very poor shape remained at 23 percent.  92 percent of the crop is silking and just over half the crop is doughing, in line with the five-year average.  Soybeans saw a three-point increase in the percentage of crop rated good to excellent, now at 49 percent.  21 percent is rated poor or very poor, a one-point increase on the week.  29 percent of beans are setting pods, while 63 percent have bloomed, both behind average pace.

Even pasture conditions rebounded in the past week, with 22 percent now rated good to excellent, up five points on the week.  51 percent remain in poor or very poor condition.  92 percent of alfalfa fields have received a second cutting, and 16 percent their third.  95 percent of other hay has been cut.  Despite the deluge in parts of the state, 46 percent of Missouri topsoil and 48 percent of subsoil remain short or very short on moisture, and no surpluses are reported.  Three in ten Missouri farms lack adequate stockwater, while one in three lack adequate hay supply.  Just under five days were suitable for field work last week, with an average of 2.12 inches of rain recorded and temperatures averaging 75.5°F.