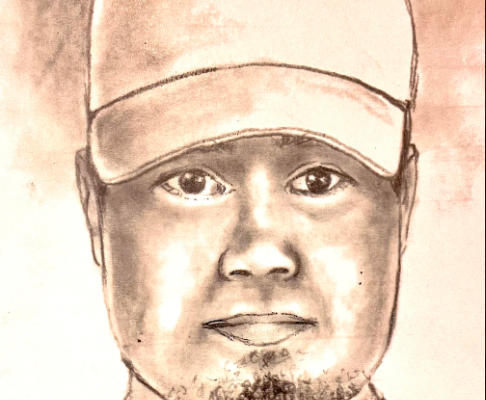 The Columbia Police Department are asking the community for assistance in identifying and locating a suspected prowler. The department believes his activity may be escalating. He is suspected in a series of incidents between August 9th and November 6th all break-ins or burglaries of female occupied apartments. The department believes these incidents to be linked, the suspect in all cases is reported to be a light-skinned Black or Hispanic male between 5’9″ and 6′ tall with a slim athletic build. The suspect has been reported to have light facial hair or a shaved face, balding, although he has also been known to wear a hat. All victims in this case appear to be females between 20-30 years of age. Nobody in this case has been harmed physically. The department asks community to be alert and take precautions, lock doors and windows and turn on exterior lights. Those with information on these cases should call the Columbia Police Department at 573-874-7414 or CrimeStoppers at 573-875-TIPS (8477).