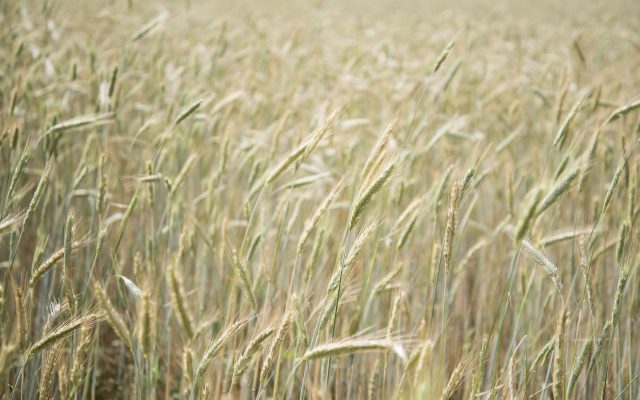 Another damp week coupled with cooler temperatures resulted in a maintained pace for crop planting and emergence across Missouri.  USDA’s weekly Crop Progress report indicates that as of Sunday, 69 percent of the state’s intended corn acres have been planted, with 40 percent emerged.  Both figures were ahead of last year’s rates but five to six points off the five-year average.  Soybean planting is 21 percent complete, eight points better than last year and four ahead of normal.  Five percent of the crop has emerged.

The Bootheel saw cotton planting reach ten percent, just ahead of a year ago yet still well behind the five-year average of 39 percent.  However, rice remains ahead of schedule at 72 percent planted and 62 percent emerged.

57 percent of Missouri winter wheat has headed, four points behind average but in line with year-ago levels.  Conditions improved again this week, with 63 percent in good or excellent shape compared to five percent rated poor.  Pastures maintained their strong shape with three out of four fields in good or excellent condition, while two percent were listed as poor.  The first one percent of alfalfa has been cut, down from the five-percent figure of a year ago as well as the five-year average. 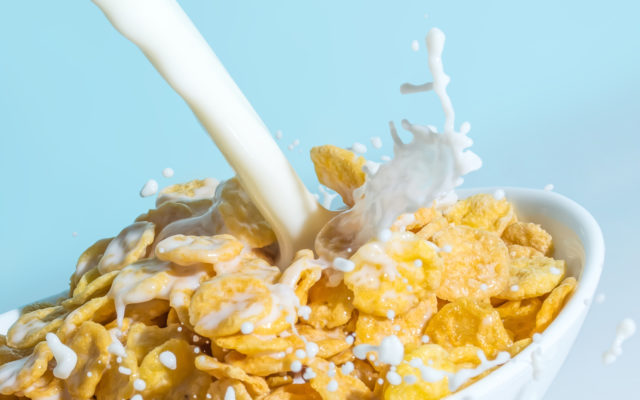 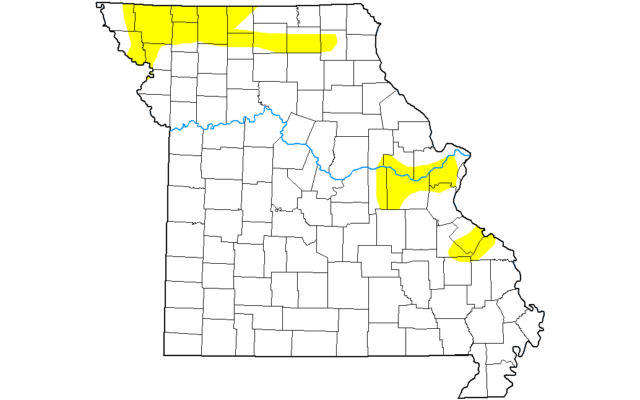 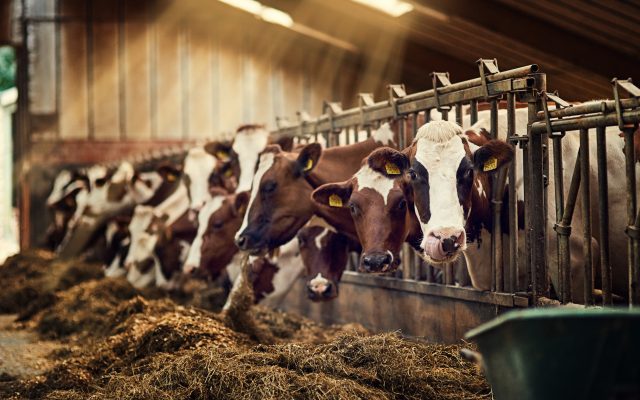 National Dairy Month An Opportunity To Connect With Consumers 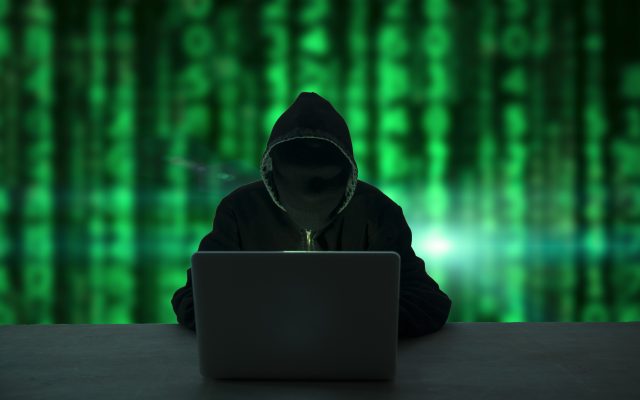 3 days ago
Connect With Us Listen To Us On