Shortly before noon on Sunday, Hurricane Ida made landfall in the Gulf of Mexico as a Category 4 storm with maximum sustained winds of 150 miles per hour. The storm’s arrival forced the U.S. Coast Guard to order no vessel movement on the lower Mississippi River from the Gulf of Mexico to river mile 303, over 70 miles north of Baton Rouge. Executive Director of the Soy Transportation Coalition Mike Steenhoek (Steen-hook) says the combination of the closure and the hurricane could have negative effects on soybean exports along the lower Mississippi River.

The main export season for soybean is in the beginning of the fall. However, during the week ending August 19th 5.2-million bushels of soybeans were exported from the terminals along the lower Mississippi River. The Soy Transportation Coalition intends to do a damage assessment of the area in the wake of Hurricane Ida. Steenhoek explains some of the areas they’ll be looking at.

Ida’s power makes it one of the stronger storms to hit the region since Hurricane Katrina in 2005. Steenhoek says he is hopeful the damage from Ida will be much more limited.

Steenhoek expects it may take a couple of weeks to fully assess the damage from Hurricane Ida. 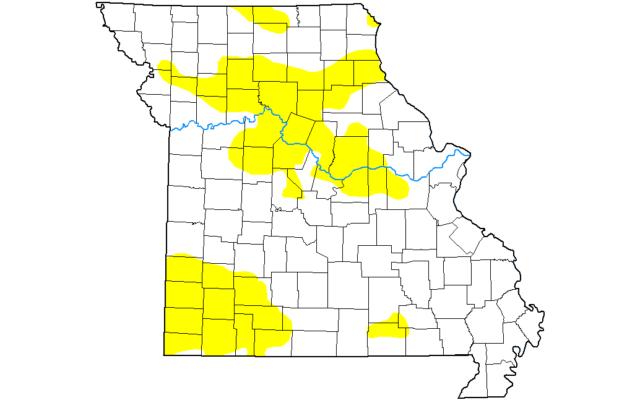 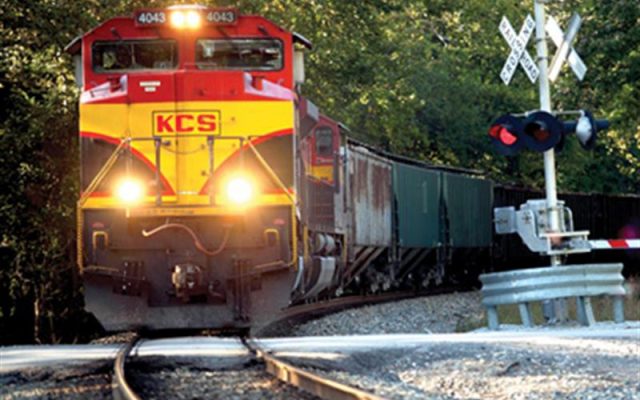 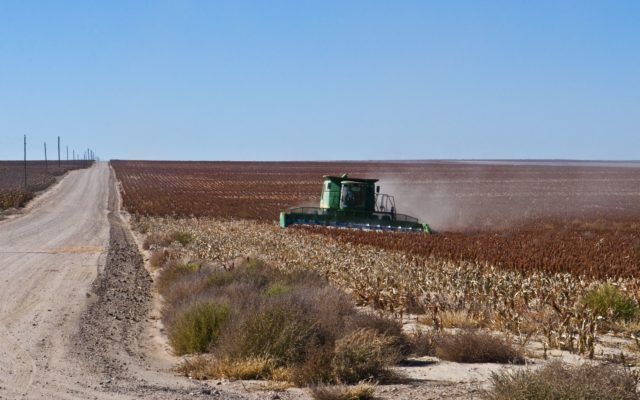 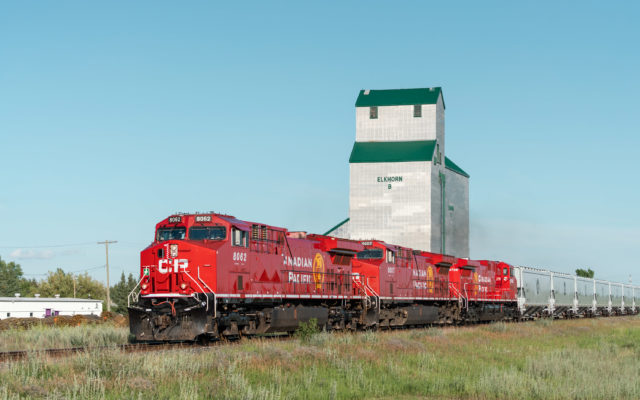