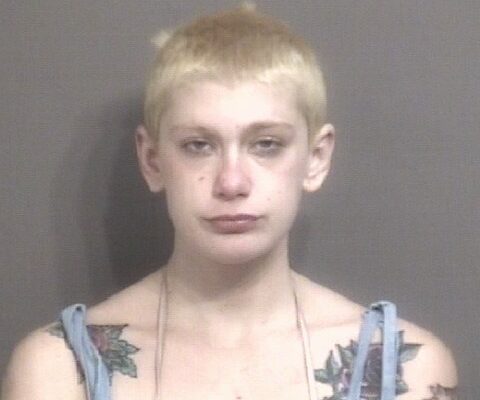 A Columbia woman faces charges including second degree murder after human remains were found in the 24-hundred block of Bentley Court. 20-year-old Emma Adams was also arrested for armed criminal action, tampering with physical evidence, and abandonment of a corpse. MU Police were originally called to Hudson Hall for a welfare check yesterday Tuesday before the investigation led Columbia Police to Bentley Court. They could not immediately positively identify the victim, but have a good idea. Adams is held in the Boone County Jail without bond. Anyone with additional information should call 573-874-7652 or CrimeStoppers at 573-875-TIPS.