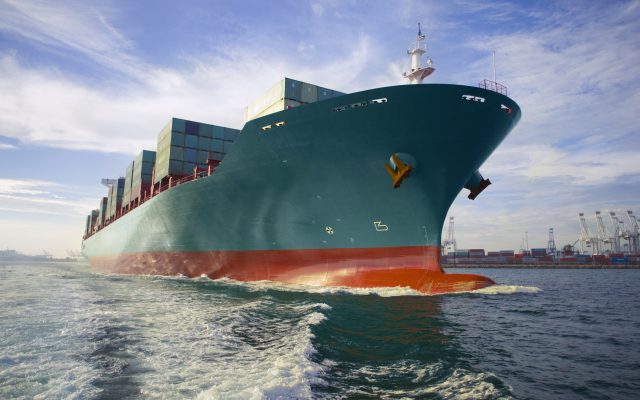 Despite indications that China will not meet the target levels of purchases they agreed to in the Phase One Trade Deal with the U.S., their demand for American commodities is expected to remain.  Rob Fox of CoBank’s Knowledge Exchange says while tension remains between Beijing and Washington, China is still in need of imported goods from the U.S.

Fox adds that while trade policy is a low priority for the Biden administration, issues concerning China’s approach to Taiwan, Hong Kong, and their human rights record could create rifts that would impact our exports.

A recent Bloomberg report suggested that China had set a goal to increase self-sufficiency in producing pork and other proteins.  While that would curb pork and beef imports, that could instead result in more grain imports to the Asian nation.