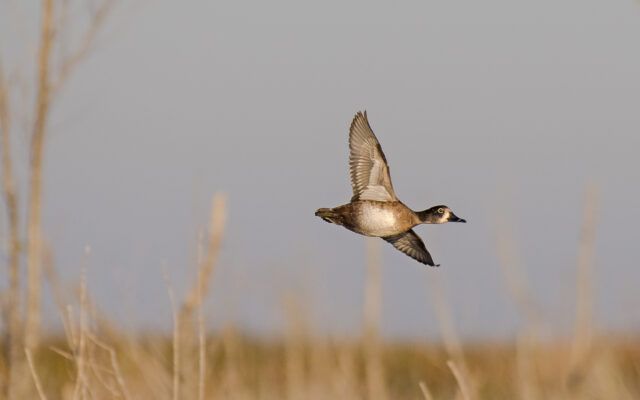 A Kansas City-area farmstead geared toward children has closed after suspected cases of bird flu appeared on the premises.  Television station KSHB reports that four geese in a flock at Deanna Rose Children’s Farmstead in Overland Park, Kansas and a wild duck found on the property suddenly died earlier this week, with initial tests returning a presumed positive for avian influenza.  The farmstead closed Wednesday afternoon and will remain closed Thursday, while other birds from the same enclosure are depopulated.  Birds which did not have contact with the infected flock are under quarantine while staff undertake mitigation efforts.

The outbreak in Overland Park is the first reported case in Kansas this fall, after outbreaks occurred across much of the Midwest over the spring.  Animal health experts had been warning of a resurgence in cases as migratory birds made their way south for the winter.  Two outbreaks in Nebraska were confirmed Tuesday by USDA’s Animal and Plant Health Inspection Service: a backyard producer in northwestern Nebraska with fewer than 100 birds, and a commercial game bird producer in York County with almost 160,000 birds.  Nine cases of HPAI were confirmed in Missouri this past spring, including six commercial flocks and three backyard flocks.

According to the Missouri Department of Agriculture, transmission of bird flu to humans is extremely rare, and the influenza does not pose a food safety risk.  The department advises poultry producers to practice good hygiene and handwashing after contact with their birds.  Additional information about symptoms and prevention measures are available on the Department’s website.