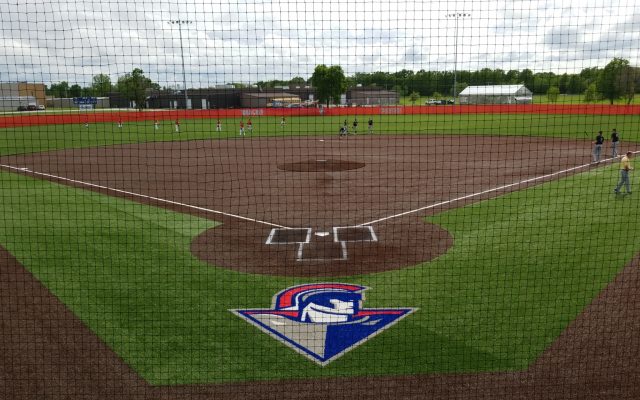 The Centralia Panthers knocked off the top seed Kirksville Tigers and Macon defeated Mexico to set up an All-Clarence Cannon Class 4 District 6 final. Centralia used a monster second inning to take the edge over Kirksville.

Austin Ward with the calls of 2-RBI singles by Logan West and Jackson Wells. Wells went 2-for-3 with a walk at the plate and dominated on the mound. He pitched a complete game and gave up one unearned run, nine hits and struck out eight while not allowing a walk. Coach Michael Rodgers was not surprised.

In the night cap, Macon defeated Mexico 2-1 in a pitchers’ duel. Mexico grabbed a 1-0 lead in the top of the fourth inning on an RBI single by Andrew Runge. However, Macon responded in the bottom of the fifth with two runs. Preston Stewart and Jakeb Swallow led off the inning on back-to-back singles off Mexico ace Josh Forbis, who held Macon to just five hits. Macon coach Kyle Robuck said his offense had to grind it out on the night.

With the bases loaded in the fifth inning, Macon’s Mykeal Linear hit a groundball to Mexico second baseman Daeye Miller, who flipped to second for the force out. However, shortstop Ty Prince’s throw went wide of first, allowing Swallow to score the go-ahead run from second. Mexico got the tying run to third base in the seventh inning but was unable to tie it against Macon starter Chrisjen Riekeberg. Mexico coach Daniel McCarty said the future is bright for his young team.

Mexico graduates only three seniors from a team that went 11-12. Riekeberg got the win on the mound for the Tigers by striking out eleven batters and walking only one. The Tigers improved to 15-4 with the win.

Macon and Centralia meet in the Class 4 District 6 championship game Wednesday night. First pitch is set for 5. You can hear the game on Glory 97 with pregame starting at 4:45. Austin Ward will have the call.