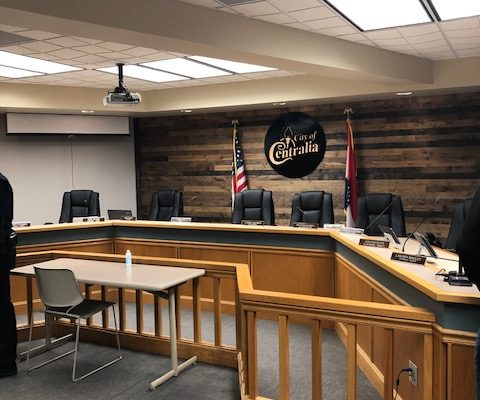 Earlier this week, the Centralia Board of Aldermen met in front of a large crowd of concerned citizens to discuss ongoing issues between the city administration and the police department. Relations between the two sides have soured recently following the firing of officer Pat McGee for an alleged policy violation. During the meeting, McGee and several citizens spoke out against his termination. Centralia City Administrator Heather Russell says the city has to be non-committal at this time regarding McGee’s situation.

During the meeting, McGee received a document that if signed would release his personnel file. Russell explains what happens next if and when McGee provides his signature.

In order to investigate any impropriety potentially committed by the city administration, the board of aldermen approved the hiring of Cunningham, Vogel, & Rost P.C. as a third-party legal counsel. Russell explains their role.

Complaint forms can be picked up at the Centralia City Hall. During the meeting the board also approved the selection of Nate Stoebe (Stoe-bee) as the interim police chief. The search for a permanent police chief is expected to run into early November. 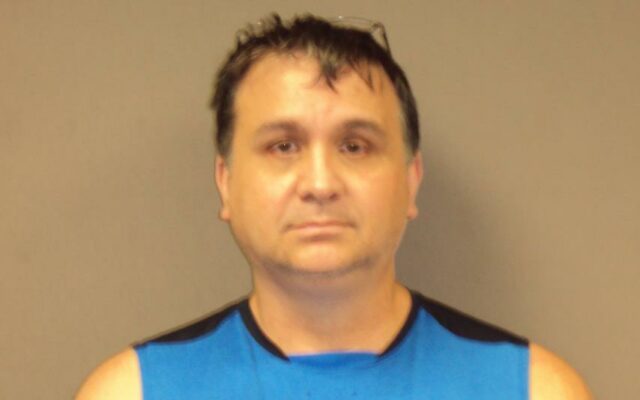