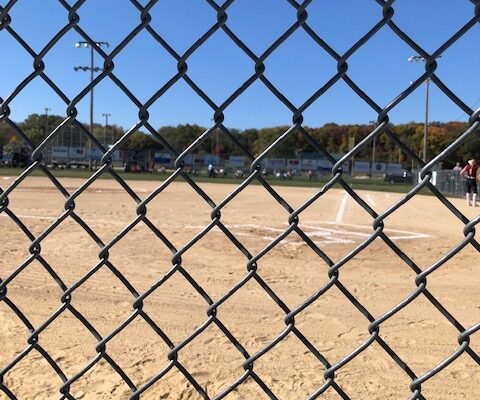 The Canton Lady Tigers notched their second straight run-rule victory by defeating Braymer 10-0 in five innings in Saturday’s Class 1 quarterfinal. After scoring in every inning in Wednesday’s sectional win over La Plata, Canton loaded the bases in the top of the first against Braymer starting pitcher Emma Hall. Allie Ruffcorn then provided the key hit in the inning.

Colin Schowe with the call on KTCM 97.3 and centralmoinfo.com. The Lady Tigers added three runs in the second inning to boost their lead to 5-0. Ruffcorn reached on a bunt single in the third inning to set the table for Canton to double their run total in the frame and provide the eventual final score. Emma Hultz pitched her second straight complete game shutout. Her tenth strikeout of the day sent the Lady Tigers off to Springfield.

The Lady Tigers outhit Braymer 7-2 for the game and took advantage of three Lady Bobcat errors. Eight of Canton’s nine hitters reached base atleast once. Canton coach Kristyn Arens said that depth is driving her team to success.

Arens was a member of Canton’s 2008 team that finished third in Class 1. She said it’s special to return to the Final Four as a coach.

You can hear our full postgame interview with Coach Arens online at centralmoinfo.com. Canton improves to 25-5 on the season and will face Marion C. Early in Friday’s Class 1 Semifinal. First pitch for that game is scheduled for 1:30 at the Killian Softball Complex in Springfield.