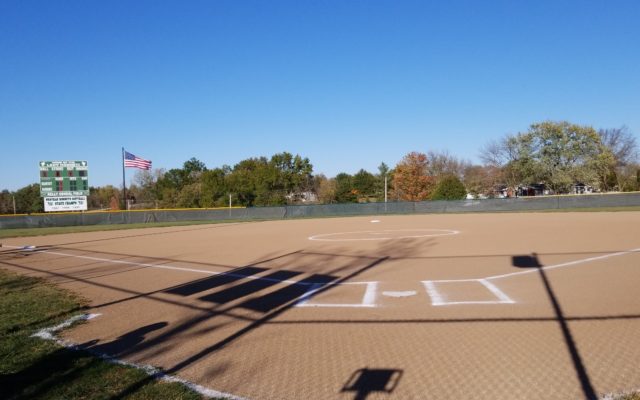 The Cairo softball team advanced to their seventh straight district championship game with a 4-2 extra inning win over Westran. Westran’s Kiersten Block tied things with an RBI single in the bottom of the seventh before advancing to second with two outs…

Austin Ward with the call on Superstation KRES. Cairo then led off the top of the eighth with back-to-back singles by Morgan Taylor and Abi Ogle to bring Sydney Callahan to the plate.

The Lady Bearcats were led on the mound by Kacie Callahan who pitched all eight innings and had eight strikeouts. Westran pitcher Ireland Chapman also impressed with 13 strikeouts over eight innings. Coach Mark Harvey…

The Lady Hornets end their season at 9-12. Cairo moves to 14-5 and will take on Salisbury in the district championship game Saturday. We’ll have the broadcast on KTCM with pregame starting at 10:45.