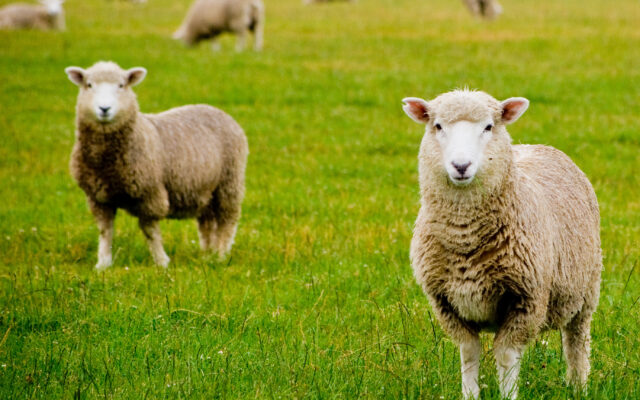 Lamb imported from Great Britain is making a return to America’s store shelves.  The British Department for Environment, Food and Rural Affairs announced over the weekend that the first consignment of lamb had been flown from a processor in Wales to the U.S.  USDA had reopened the market for British lamb earlier this year, after rescinding a rule put in place 20 years ago because of an outbreak of BSE.  The British government cited industry estimates that the U.S. market will be worth at least $41 million in the first years of trade.  Trade Secretary Kemi Badenoch called the delivery “fantastic news” for British farmers, noting America’s consumer market that is nearly five times the size of the U.K.  She also cited the commitment of the U.S. and U.K. to remove barriers and boost trade, including resolutions on steel tariffs and whiskey.  USDA’s policy change also opens the U.S. market to lamb imports from the European Union, which the U.K. exited in 2020.