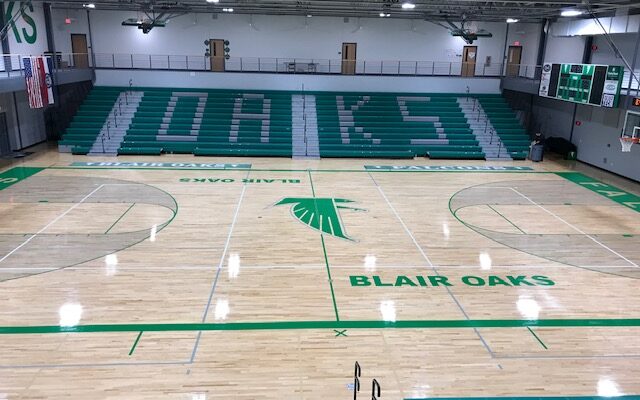 Eric Duick with the call of Jaedyn Robertson’s triple to even it at 33 in the middle of the third. The Panthers later matched the Falcons at 38 and 40. Blair Oaks then produced a 12-0 run that stretched into the fourth. The Falcons capitalized on Panther turnovers with threes and Luke Northweather dunks. Monroe City head coach Brock Edris evaluated the decisive sequence.

Blair Oaks surged to a 16-6 lead in a matchup between schools with consecutive Show-Me Showdown appearances. The Class 3 top-ranked Panthers responded with a 16-3 run for a 22-19 advantage early in the second quarter. The Class 4 second-ranked Falcons then entered the half up 30-28.