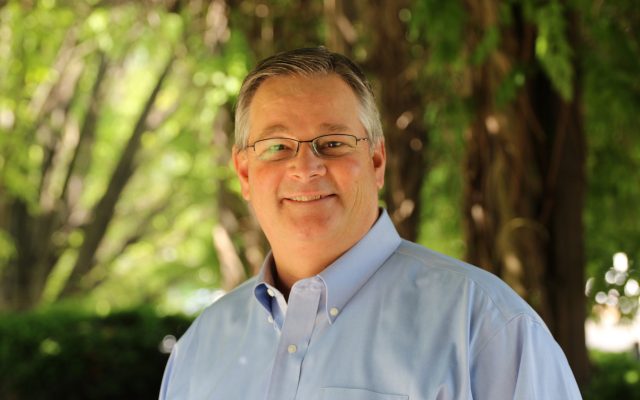 The Chief Operating Officer for Bayer CropScience has announced his retirement.  Brett Begemann will retire from his role June 8th, after 38 years with the company and its predecessor Monsanto.  During his career, Begemann held several global and regional leadership positions and had responsibility for global commercial and operations teams at Monsanto prior to its acquisition in 2018 by Bayer. As President and Chief Operating Officer at Monsanto Company, Begemann led global efforts to increase manufacturing and supply chain efficiency, as well as the company’s growth agenda.

He’ll be succeeded by Rodrigo Santos, who is currently the head of Crop Science Commercial Operations for Latin America.  The Brazilian native has led the Latin American Crop Science business for Bayer since the merger. Earlier in his career, Santos worked in sales, marketing, strategy and business development roles, including a leadership role in Eastern Europe.  Santos has 23 years of experience with the company.