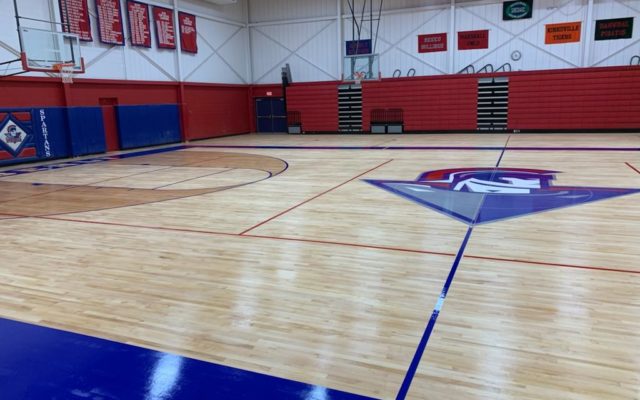 There will be new faces on the floor and on the sideline when the Moberly Spartans tipoff a new basketball season next week. Brett Boyer moves from the gridiron for his first head coaching job. The 2008 Moberly alum expects his most experienced returner, Derieus Wallace, to bring what he brought the football team….

The quarterback of the football team, Collin Huffman, returns to the basketball floor this season….

Moberly finished 9-18 last season. The Spartans will host California to open the season on Tuesday. You can hear the varsity game on KWIX.