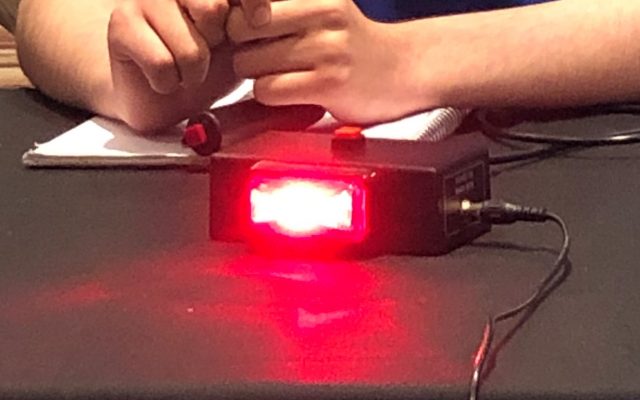 Regional Radio’s Kyle Hill is visiting with scholar bowl teams around Northeast and Central Missouri as they prepare for MSHSAA’s 2021 Scholar Bowl district tournaments, taking place April 17th.  If you missed any of our reports, we’ll have them posted below.

Class One, District 6 (Meadville at Braymer)